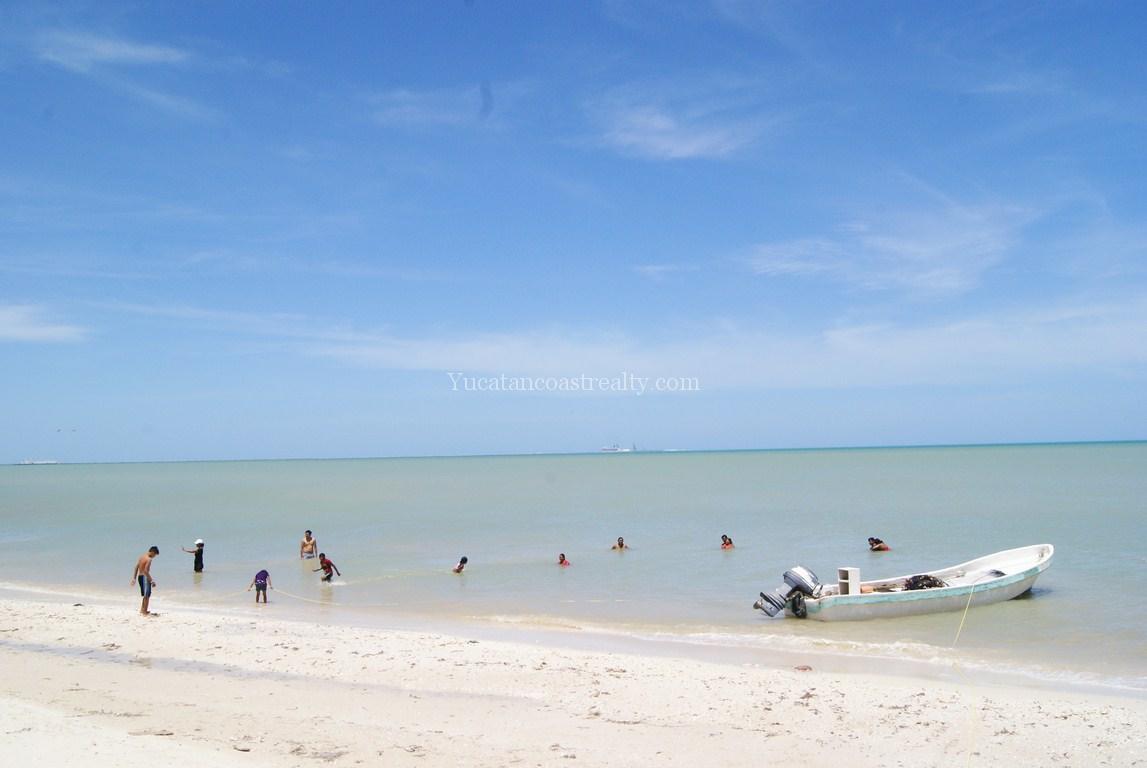 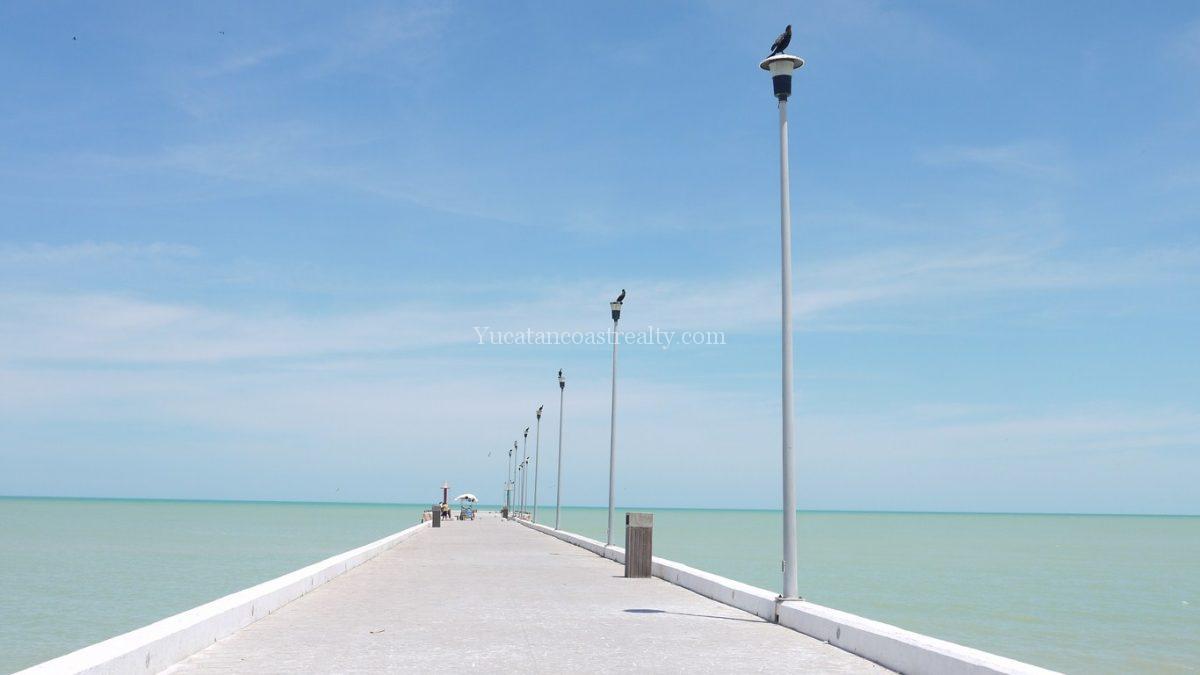 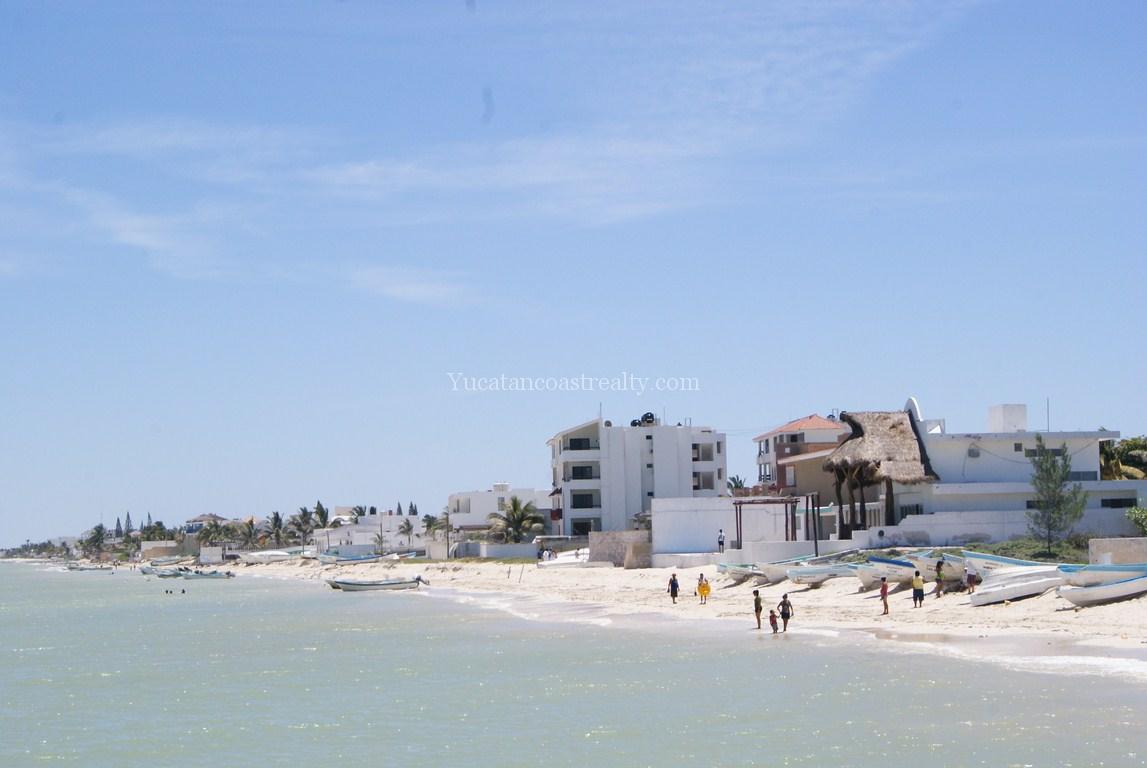 Chicxulub Puerto is a coastal town with more than 450 years of history that has its origin in having been part of the territory of the chieftain Nakuk Pech. Currently its municipal capital is Progreso, founded 130 years ago with the aim of having a commercial port closer than Sisal to the capital city Merida.

Located eight kilometers east of Progreso and 65 km northeast of Merida, it has approximately 5,000 inhabitants who are mainly engaged in fishing, trade and tourism.

Chicxulub Puerto is famous for being the epicenter of the crater of the same name, caused by the impact of a meteorite that collided with Earth about 65 million years ago. The crater, dating from the late Cretaceous period, measures 180 kilometers in diameter. And no, unfortunately there is no evidence, but you can visit the Chicxulub Crater Museum in the Technological Science Park of Yucatan located in Sierra Papacal, 30 minutes by car on the Progreso-Mérida highway taking the exit to Sierra Papacal / Kikteil.

In 1663, during the government of Don Juan Francisco de la Rosa Esquivel, Chicxulub Puerto defended the northern coast of the Peninsula from the incursion of pirates. Later, during the Second World War it became famous as a port of sabotage.
Chicxulub has long been the favorite port of tourists (both local and foreign), as it has a wide stretch of beach with a variety of marine species and birds that can be seen from the early hours of the morning.

The port has all the services, including grocery stores, restaurants, pharmacies, as well as a fresh fruit and vegetable market as well as local bakeries to get the daily bread. The public bus service is good and frequent between Chicxulub and Progreso, and also towards the historic center of Merida.

Because of its location and facilities, Chicxulub is an excellent place to consider as a base to explore the area, as it is close to Mérida, the haciendas and Mayan ruins and with ADO bus service to transport throughout the Peninsula.
For visitors with longer stays, there are many opportunities to volunteer in the town, as well as basket and card games, if that is your thing.

Some of the activities you can do while in Chicxulub Puerto are: walk on the beach, especially in the winter months; Bird watching, hiking, hiking, biking, fishing, horse riding, water skiing, sailing, swimming and water polo.
Every season they open new restaurants; Some of the most visited by the foreign community are:

Where is it located?

Chabihau where the anteater opens the way 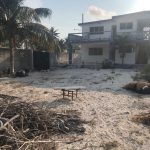 Great value on large building lot with tons of potential! 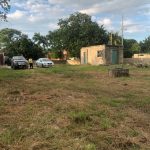 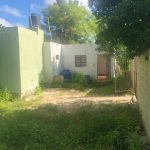